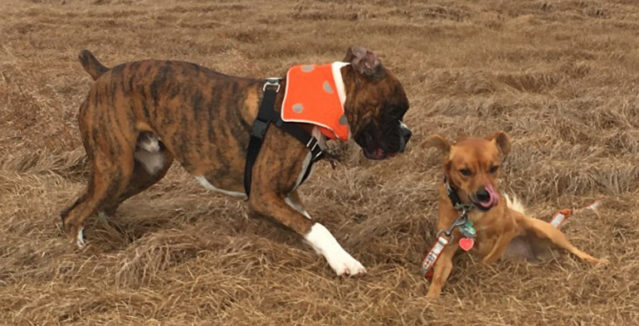 Positive Reinforcement – what it’s all about.

You’ve just welcomed a beautiful new puppy into your home. He means the world to you and you’d do just about anything for him – including buying the best food available, the latest toys and you’ve signed him up with a snazzy doggie daycare. He’s your best friend. Why then contemplate anything but a humane approach when it comes to training?

A dog is the only thing on earth that loves you more than he loves himself. — Josh Billings 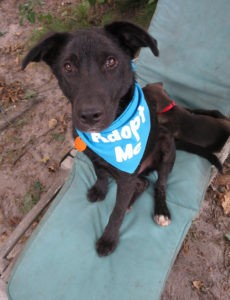 Positive reinforcement based training utilizes learning theory. Rather than using aversive tools such as prong, choke or shock collars, or harsh leash corrections to tell a dog when he isn’t doing something right, positive reinforcement means teaching a dog a signal that he associates with great things and then using that signal to indicate every instance he does something wonderful.

All living creatures will repeat behaviors that work for them. If your dog gets a tasty treat or a fun game of tug every time he responds to you, he’s going to keep repeating that behavior. And the best part about positive reinforcement based training is that your dog will want to spend time with you.

Contrast positive reinforcement with older, more punitive styles of training, or tv celebrity endorsed “dominance” techniques, and rather than enjoying being with and near you, your pup may very well become fearful of you or potentially even aggressive towards people.

One of the common questions I receive about positive reinforcement is whether it means you have to carry treats or toys with you for the lifetime of your dog. The answer is “no”. Treats and toys are used while you’re initially teaching a new behavior but these can be phased out once your pup has learnt the principles. But your pup is going to eat everyday anyway,  so what’s the problem with using his daily food allowance as part of your training routine? 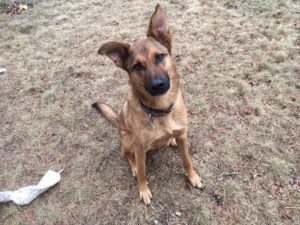 Dog training has progressed a great deal in the last 30 years. You don’t have to intimidate your dog to ensure compliance. Training should be fun and enjoyed at both ends of the leash. Ideas that you must “dominate” your dog, or “show him who’s boss” are fanciful. All those techniques do is teach your dog not to trust you.

Dogs are not wolves, their hereditary paths separated many thousands of years ago. So yes, while dogs are social creatures and can become loyal family members, they are not actively trying to become an “Alpha” dog. Just like a passenger on an airline or ship, a dog does want to have confidence in his “Captain”, but that does not mean he’s looking to be shouted at or roughly handled. Most dogs in fact understand very clearly the most subtle visual signals alone.

Positive reinforcement training is not just some “namby pamby” feel good movement. It is based in science. The American Veterinary Society of Animal Behavior endorses the use of reward based training as opposed to techniques focusing on the use of fear or pain to punish for undesirable behaviors.   It is their advice that “trainers who routinely use choke collars, pinch collars, shock collars, and other methods of physical punishment as a primary training method should be avoided.” (The complete handout on choosing a trainer can be found here.)

Please feel free to contact Girl Friday ACK with any questions you might have on the meaning of “positive reinforcement”.